The beginnings of the Faculty of Asian and African Studies ("Vostochny" Faculty), Saint-Petersburg State University, can be traced back to March 1818 when Persian and Arabic started to be taught in the city. The Imperial edict to establish the Faculty of Oriental Languages was issued by Nicholas I on October 22, 1854, and the Faculty was inaugurated оn August 27, 1855. The teaching of Oriental languages was instituted in accordance with the first Statutes for All Russian Universities adopted on November 5, 1804. Among the first professors of the Faculty were many outstanding scholars who laid the foundations of Oriental Studies in Russia — O. Senkovsky, A. Kazem-Bek, K. Patkanov, V. Zhukovsky, V. Rosen to name a few.

During the period from 1919 to 1944 the Faculty ceased to exist as a separate department of the University. However, the tradition of Oriental Studies was maintained within some other Faculties often headed by prominent orientalists, such as N. Marr, A. Riftin, and others. The FAAS was reestablished in 1944. 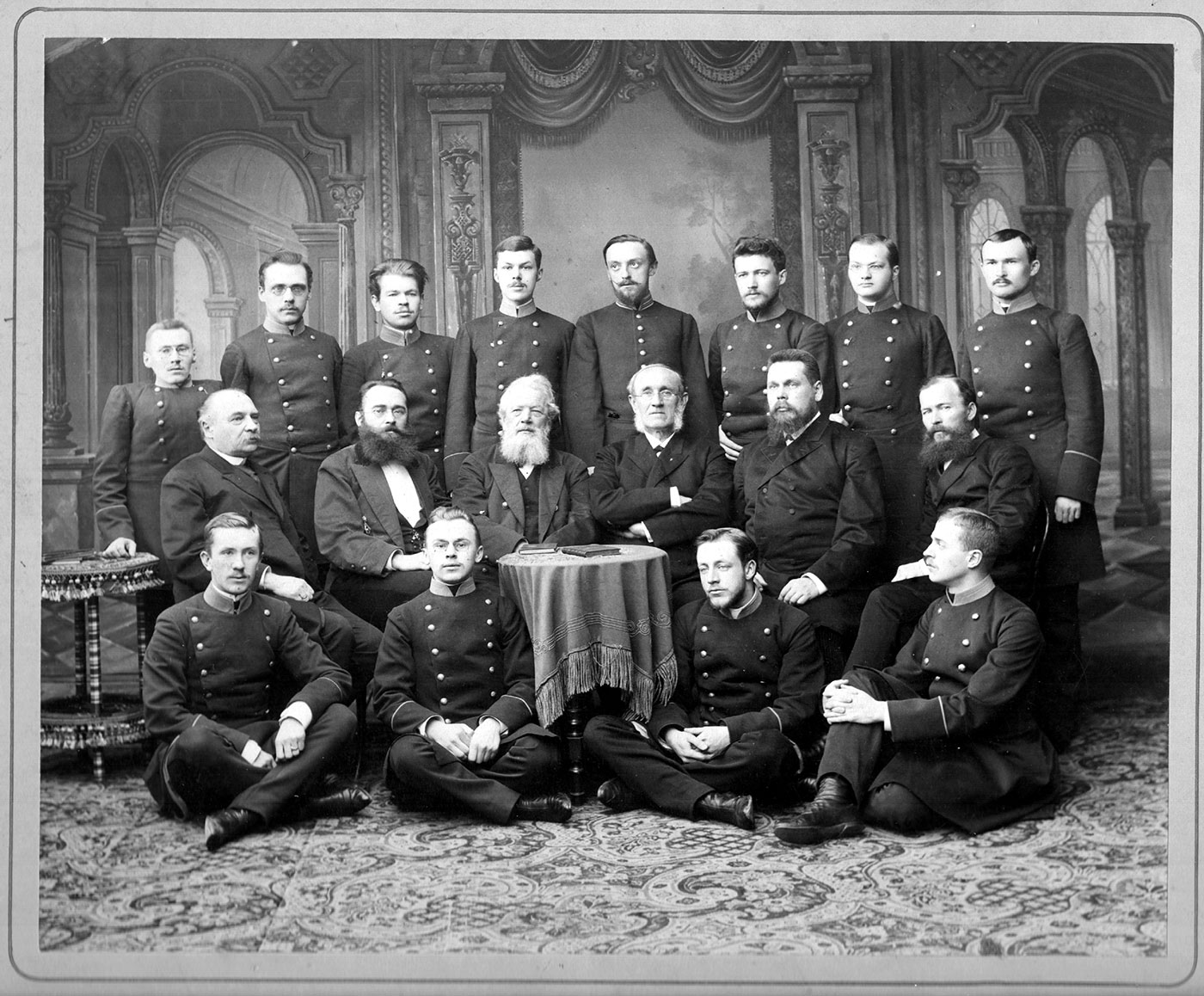