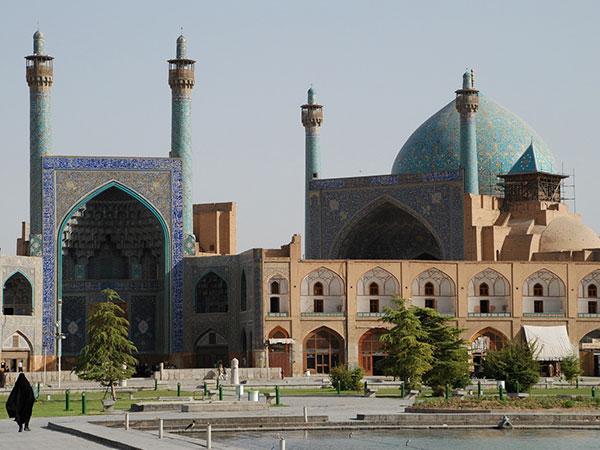 The Head of the Department: Pelevin Mikhail S.

The Department of Persian Literature was one of the two original departments of Oriental languages opened at the St. Petersburg University in 1819, with two out of the three full-time teachers of Oriental studies – F. Sharmoy and M. Topchivashev – specializing in Persian.

The first dean of the Faculty of Oriental Languages at St. Petersburg University formed in 1855 – A. Kazem-Bek – read courses in the Persian language and the history of Persian literature. In 1856, for the first time in European academic Oriental studies, Academician B. Dorn began teaching the Afghan language (Pashto) at the Faculty of Oriental Languages. Shortly after, K. Kossovich laid the foundations for university instruction in ancient Iranian languages – Avestan and Ancient Persian.

The Department had a ‘second birth’ and received its current name in 1916, through the efforts of Academicians K. Zaleman and V. Zhukovsky. It was subsequently led by distinguished Russian Iranologists A. Freyman, A. Boldyrev, M. Bogolyubov, and I. Steblin‑Kamensky. The current head of the Department is M. Pelevin. Among the most prominent philologists who worked at the Department are: I. Orbeli, E. Bertels, A. Romaskevich, V. Abaev, I. Zarubin, I. Oransky, A. Tagirdzhanov, S. Sokolov, A. Rosenfeld, V. Kushev, O. Akimushkin, Ch. Bayburdi, and others.