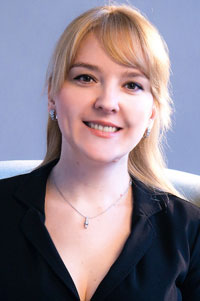 After having studied for several years in Russia and China (Kaifeng, Tianjin), I received my Ph.D. from St.Petersburg University with a dissertation on women position in medieval China, my mentor was Dr. Yevgeny I. Kychanov. Following my graduation I started teaching in the Faculty of Asian&African Studies at SPbU and working for Confucius Institute.

For the last six years I’ve developed and curated more than 20 cultural projects related to theatre and contemporary art.

Partnership with academic and arts institutions: