The World Rowing University Regatta was held in Xi'an (China). The rowing club team of St Petersburg University reached the final of the competition and came seventh.

Ilia Kostylev, the coach of the university team, told us that he was pleased with the progress of the athletes and ‘how they improved from race to race’. He said, ‘This is the first international competition for this team. We received an invitation to Xi'an from the Chinese side and took part in the 800-metre race. During the competition we managed to find new friends in teams from all over the world. Some members of the team were even able to speak to Steve Redgrave, one of the most award-winning rowers and five-time Olympic champion.’

Ilia Kostylev also revealed the short-term plans of the St Petersburg University rowing team. These include the final stage of the summer season of the Student Rowing League in Kazan, where the second team will go, and a match meeting with the University of Otago (New Zealand). 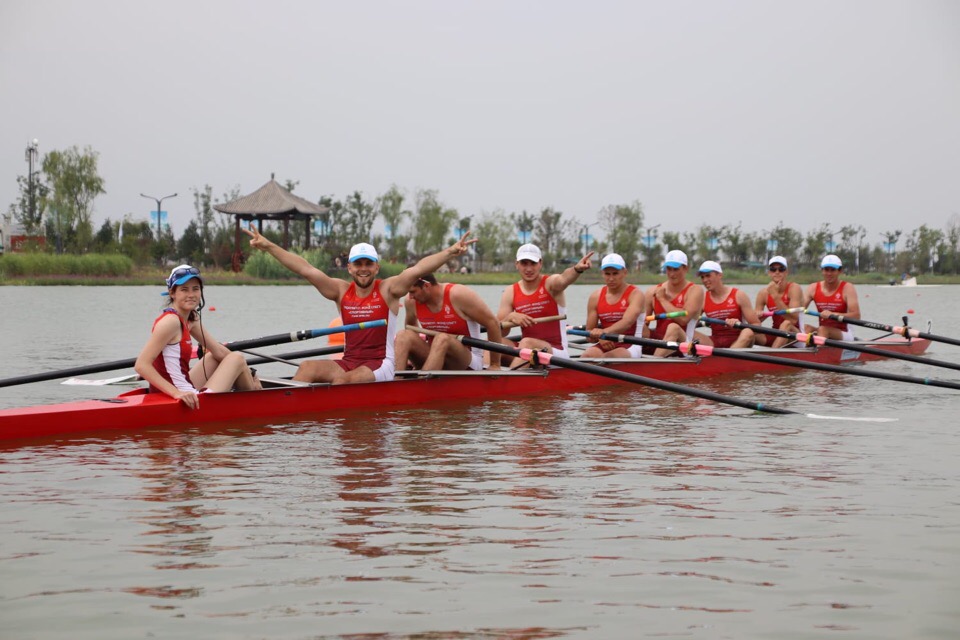