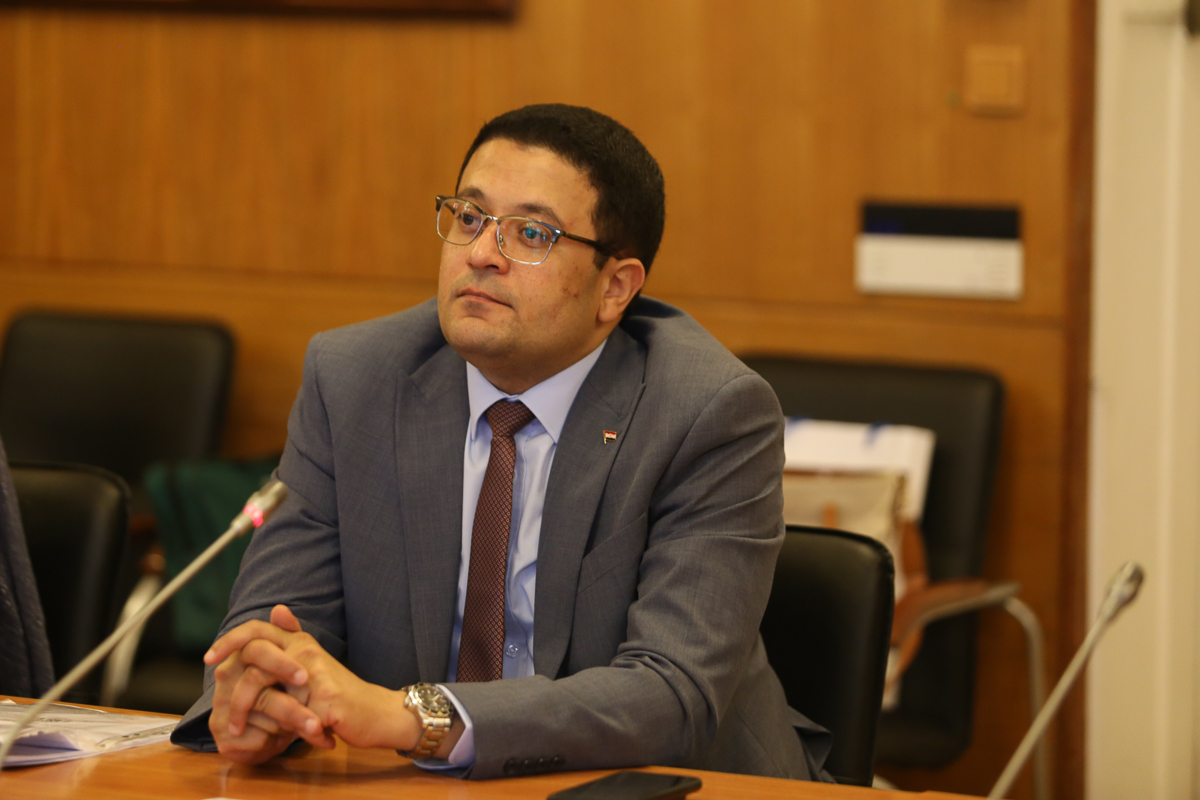 The attaché for education and culture of the Embassy of the Arab Republic of Egypt, Mohamed Elsergani has visited St Petersburg University. During the meeting, the parties discussed a range of proposals to enhance international educational cooperation.

Opening the meeting, Valeriia Babushkina, Acting Deputy Rector for International Affairs, said that among the most pressing issues is organising academic mobility. Today, the Arabic language is gaining popularity among Russian young people, and the number of students studying the language is increasing every year. Internships in Egypt enable students to immerse in the language environment and gain a better understanding of the Arab world.  Reviving academic mobility is therefore essential for Arab students, said Igor Gerasimov, Professor in the Department of History of the Middle East Countries at St Petersburg University.

Mohamed Elsergani, Attaché for education and culture of the Egyptian Embassy, ​said that he was ready to contribute to intensifying academic mobility. He asked to draft a plan that would stipulate: how many students were planned to be sent; which universities they would like to study at; and what disciplines they would like to learn. The diplomat added that this year new summer and winter schools were opened in four areas: astronautics, mathematics, social sciences, and arts. St Petersburg University has the same areas of study and the University students might therefore be interested in participating in the schools.

Among the topics discussed at the meeting was how to establish a representative office of St Petersburg University at one of the leading universities in Egypt. Today, the University's offices operate in the Republic of Korea, the People's Republic of China, Spain, Italy, Turkey, and Greece. They are venues for international conferences, round tables and other events that bring together students and academic staff from different countries. Additionally, among what the representative offices should focus on is to hold language testing.

Master’s student Nina Lobyreva: ‘It is impossible to learn Arabic unless you like Arabic culture and Arab people’

During the meeting, Mr Elsergani spoke about the planned visit of the Minister of Tourism and Minister of Culture of the Arab Republic of Egypt to St Petersburg. The diplomats are planning to visit the University during their stay in the city, he said. The Egyptian Minister of Culture Inès Abdel Daïm will speak at the plenary session of the International Cultural Forum. It will be held on 12 November at the Graduate School of Management at St Petersburg University. In this regard, Mohamed Elsergani proposed to organise a public lecture for the University students and staff delivered by the Minister.

The parties also discussed the joint holding of the Days of Egyptian Culture at the University. It aims to develop humanitarian cooperation, encourage Egyptian students to study master's programmes offered by St Petersburg University and to study doctoral programmes.

Answering a question about the procedure for admission, Valeriia Babushkina said that applicants, when submitting documents, should focus on the information published on the official website. It contains accurate and up-to-date information. The University does not cooperate with intermediary agencies: everyone who would like to study at St Petersburg University must register in the applicant's personal account and independently upload all necessary documents. Additionally, representatives of St Petersburg University annually hold informative meetings for international applicants to guide applicants through how to enter the University.

The parties agreed to exchange documents and lists of proposals to later discuss in more detail possible formats for cooperation and engagement. 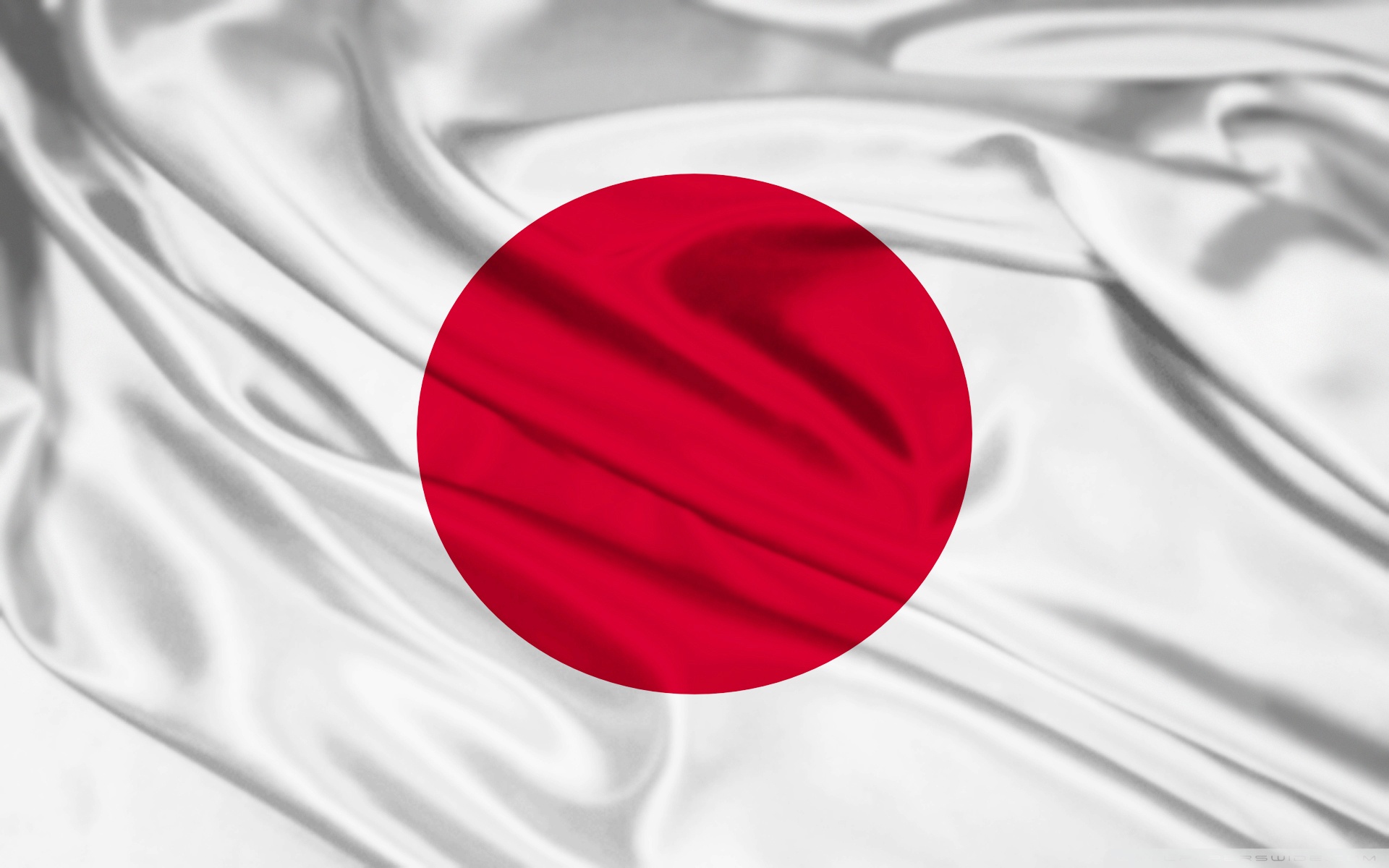