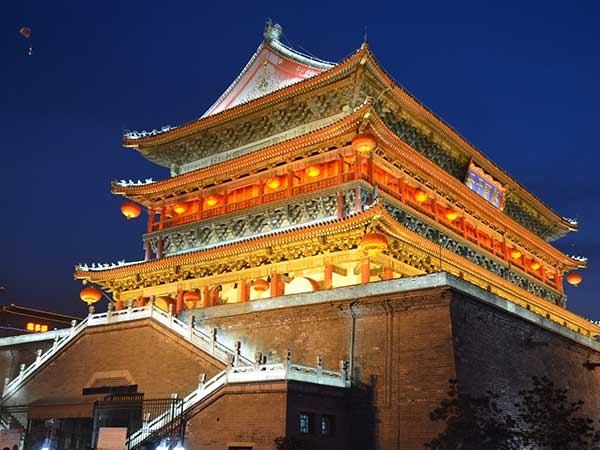 The Department of Chinese Philology for decades successfully trained highly qualified specialists in various field of Sinology; among the alumni were such renowned Russian orientalists as B. L. Riftin, academician of the Russian Academy of Sciences, Prof. E. A. Serebryakov (who headed the Department for 37 years), Prof. L. N. Menshikov and numerous other distinguished scholars who worked both at St. Petersburg State University and other major research centers in Russia.

Our ample scientific and teaching potential allows us to provide well-rounded fundamental education in classical and modern Chinese language and literature, as well as in the disciplines that are inextricably linked with traditional philological fields of study (such as, for instance, traditional Chinese culture, mythology, ethnopsychology, etc.). A significant proportion of students undertake study trips to China. Compulsory courses include Theoretical Grammar, History of Language and Literature, Ethnography, Geography, and History of China.

The Department of Chinese Philology long served as a scholarly and teaching base for emerging fields of study in Oriental linguistics and literary studies, which subsequently often gave rise to independent departments at the FAAS. The most recent has been the Department of Korean and South-Eastern Philology opened in 2011.

Prof. A. G. Storozhuk has headed the Department of Chinese Philology since September 2011.

On 13 December 1993, with support from the General Consulate of the Chinese People’s Republic, the St. Petersburg Center for Chinese Language was established, which forms part of our Department. This has contributed to the development of extensive international ties at the Department. The General Consulate has donated a vast collection of valuable books, which has helped enhance Chinese language teaching.

Under the guidance of Education Department at the General Consulate of China, from 2004 the Center for Chinese Language annually conducted the Chinese Language Test (HSK— 汉语水平考试), as well as Chinese Bridge — 汉语, a regional student competition. Following the establishment in 2005 of the Confucius Institute (in operation from 2007), the staff of the Department have taken an active part in its organization and work, while the HSK examination and the Chinese Bridge competition have been conducted under the aegis of the Confucius Institute.

Staff dynamics at the Department are largely determined by the working conditions in tertiary education and social provision in the country. The Department, however, has been able, through involving researchers in the teaching process, to widen the circle of teaching staff working with students and achieve a balanced age structure of the faculty. Gradual rejuvenation of faculty has been a strategic goal for many years, which is why preparing new staff through postgraduate programs as well as shaping perspectives for young teachers has become a priority and will remain so in future.

The Department will continue to create a comfortable environment for teachers and researchers, increase qualification levels, and publish monographs concerned with the analysis of pressing issues in Asian and African Studies and exploring little- or underresearched topics.

More in this category: « Department of Philology of South-East Asia Department of Central Asia and Caucasus Studies »
back to top