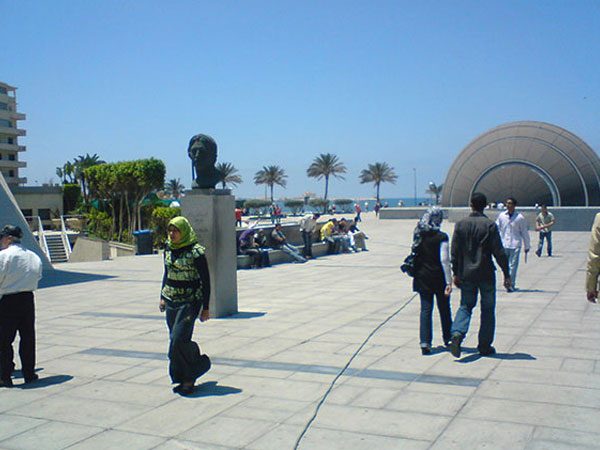 The Head of the Department: Redkin Oleg I.

The teaching of Arabic at St. Petersburg University dates back to the 1820s. Among the founders of Arabic studies in St. Petersburg was O. Senkovsky, a celebrated scholar, author, and journalist.

From 1840 until 1861 Arabic at the University was taught by the Egyptian shaykh Muhammad Tantawi, who had come from Al-Azrah University in Cairo. Tantawi wrote accounts of Petersburg and Russia along with plenty of other materials that have attracted little scholarly attention. He also – for the first time in Europe – embarked on the study of the Egyptian dialect of Arabic.

In the 1850s, Arabic was also taught by A. K. Kazembek, the first dean of the Faculty of Oriental Languages.

The Department of the Arabic Language and Literature was organized by M. Navrotsky.

V. F. Girgas, another prominent scholar, joined the Department in 1865. He published a whole range of Arabic anthologies, which are still used to teach students today. His student V. Rozen is rightfully credited as the father of the Russian school of Arabic studies, whereas his colleagues and followers N. Ya. Marr, V. V. Bartold, and I. Yu. Krachkovsky brought international recognition to the Russian school of Oriental studies.

Prof. V. Belyaev, I.Yu. Krachkovsky’s former student, honorary member of the Academy of Arabic in Cairo, and outstanding expert on Arabic manuscripts, headed the Department of Arabic from 1951 until 1974. His leadership produced a plethora of wonderful scholars, among them A. A. Iskoz-Dolinina, a specialist in pre-Muslim, medieval, and new Arabic literature, and Professor O. B. Frolova, who is widely known for her work in the field of the Arabic language, literature, and culture.

1955 saw the inauguration at the Department of Arabic Philology of the Semitology Division. Ancient Hebrew grammar and the reading of Biblical texts were then taught by L. Z. Pisarevsky, an Arabist. In 1956, however, all the major Semitic disciplines were taught by Prof. I. N. Vinnikov, an eminent scholar of the languages and cultures of Semitic peoples.

The most senior teachers of the Semitology Division are G. M. Demidova and L. V. Malygina.

More in this category: Department of Iranian Philology »
back to top