A new online course at St Petersburg University: ‘Korean for Beginners’ in Russian 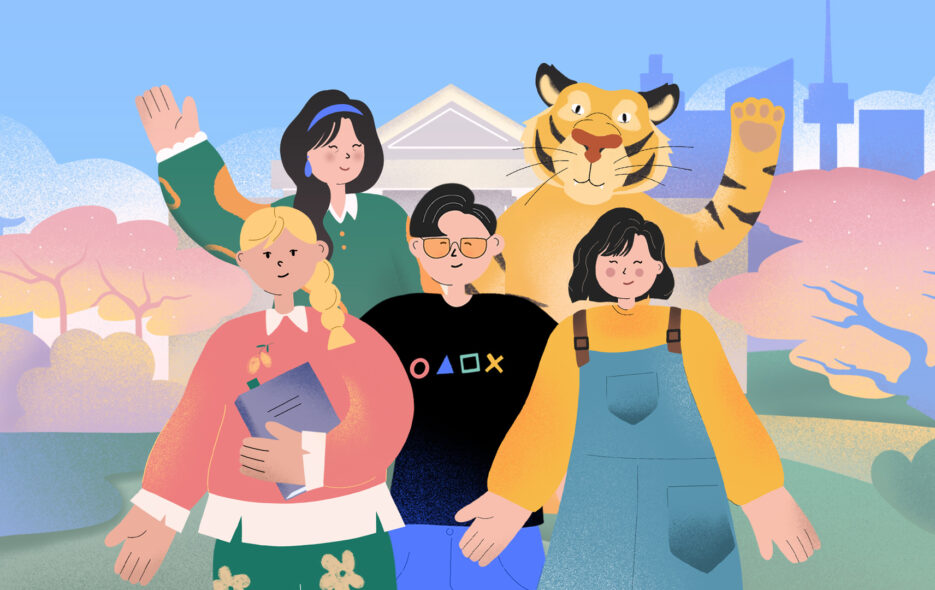 On 9 October, South Korea celebrates Hangul Day, a holiday that commemorates the Korean writing system created in 1446. The system is considered to be a great source of national pride for Koreans because it is acknowledged as being unique, easy to learn, and it is not influenced by other languages. Most importantly, Hangul ideally matches the phonological structure of the Korean language. Therefore, it is highly valued by linguists and philologists around the world.

St Petersburg University has launched a new online course ‘Korean for Beginners’. It targets those who are interested in the culture, traditions and history of South Korea, and are taking their first steps in learning the Korean language. The course is available on the Open edX platform and is taught in Russian.

It should be noted that the specialisation ‘Korean for Beginners’ in English has become popular on the Coursera platform. Its score is 4.9 points, and more than 4,000 people signed up for the first course. It enables students to start not only speaking, but also confidently communicating in Korean in a fairly short period of time.

Now, it is available for those who do not speak English. The authors of the course, experts in Korean philology, and the native speakers, who took part in voicing the animated characters, will help you: learn the alphabet; master the grammatical structures; get acquainted with Korean speaking etiquette and the cultural characteristics of the country; read and translate texts; and develop listening comprehension skills. The course consists of 14 modules, which are devoted to mini-topics, and include sections on vocabulary, grammar, situational dialogues, practice exercises, and revision materials. 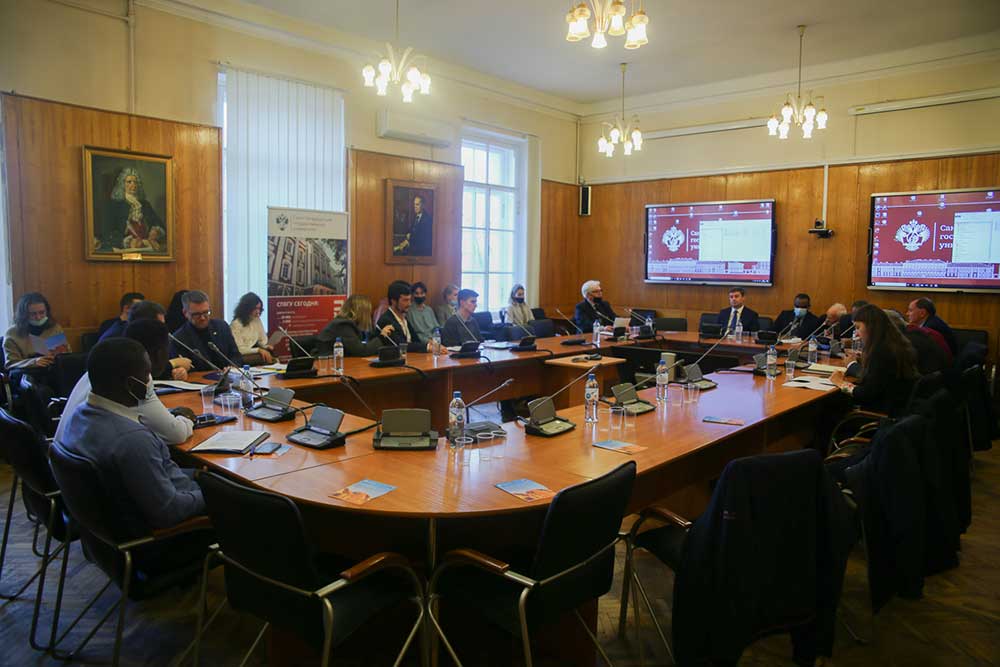 The conference ‘Issues of the History and Culture of Sudan’ at St Petersburg University
Published: 10 November 2021
Hits: 33
Read more ...
More...